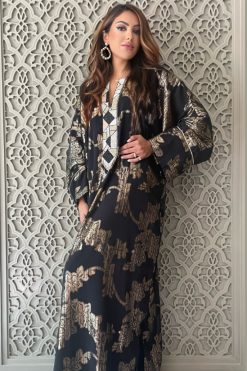 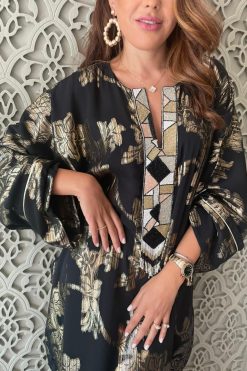 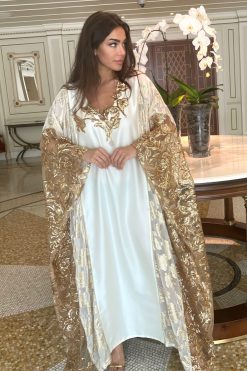 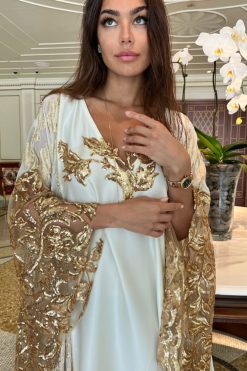 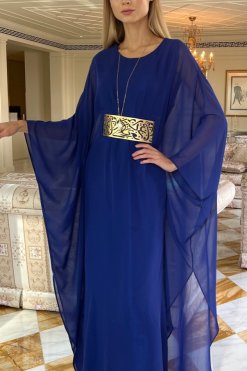 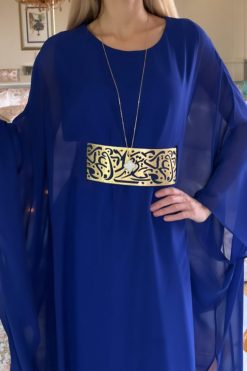 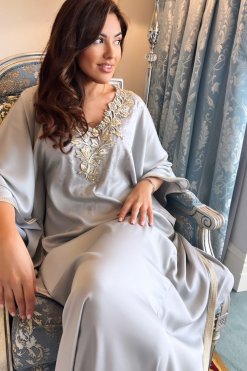 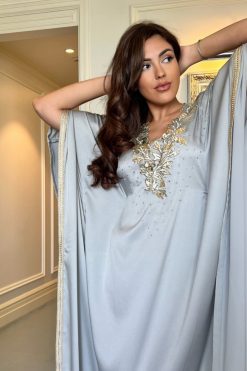 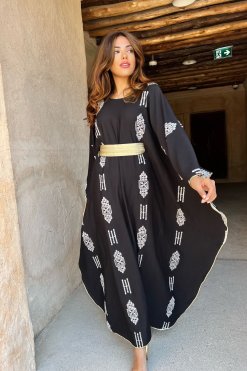 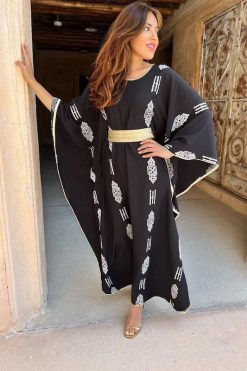 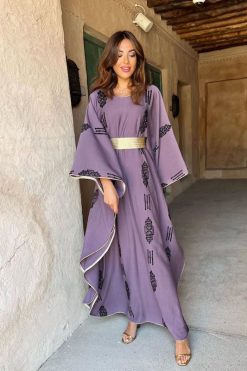 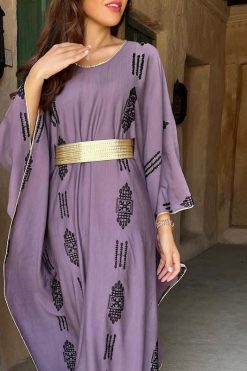 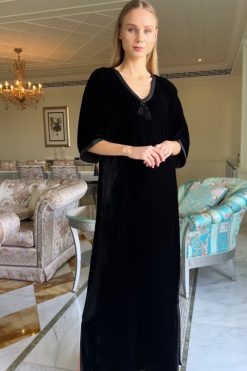 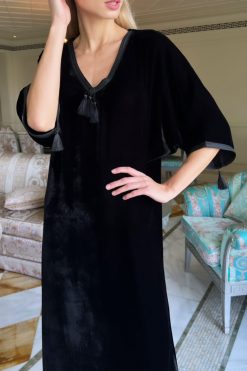 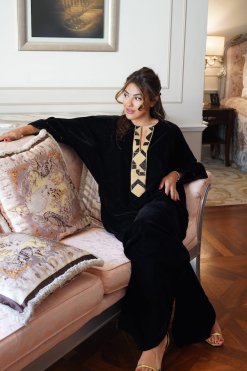 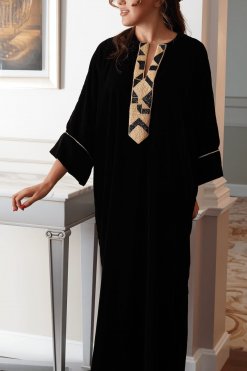 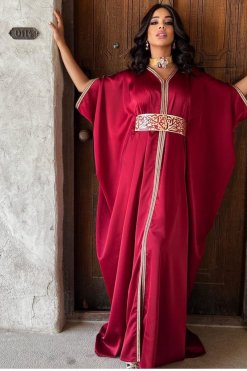 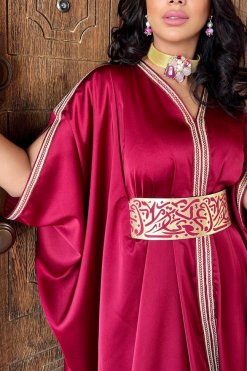 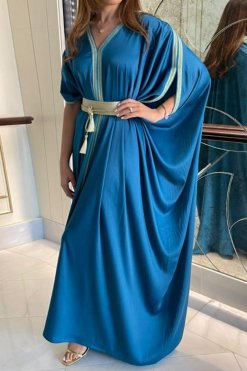 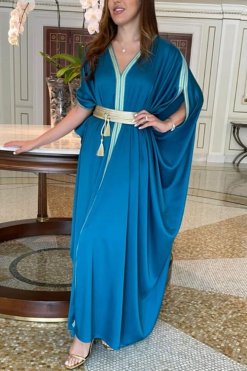 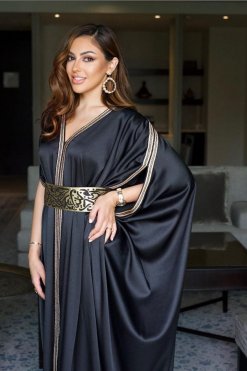 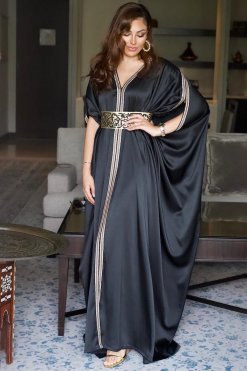 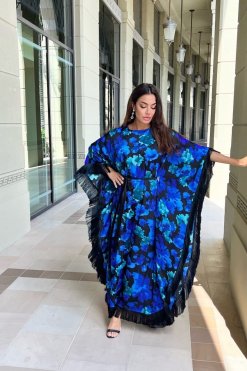 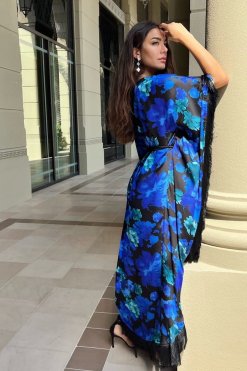 In Arabic, the word kaftan is described as a long robe that goes up to your calves and sometimes just below the knee. In the early century, it was usually men’s clothing that was worn in desert-like areas. That has changed over time to become trendy women’s clothing.

Everyone who cares about fashion loves kaftan tops. But it was not the same in the Ottoman Empire. Kaftan dresses were considered royal, and only important people could wear them. Those were made from rich and luxurious fabrics. Now the royalty status is gone, but kaftans have a special allure that makes them both fashionable and comfortable.

Although kaftans initially gained more traction in the Arab world, they have since become a global fashion staple. That's because a large number of famous people have been spotted wearing them, which has increased their popularity in other parts of the world.

Kaftans have been really popular in women's wear and will continue to be so. Because of the various designs and styles available, each of these is unique. In the Arab world, where there is hot weather, this is the best choice of clothing.

In the summer, they are perfect because their design looks beautiful and comfortable. You can wear them in your day-to-day life and also look good on the beach. Moroccan, jalabiya, and modern kaftans have proven their presence in the market.

Some kaftans, like the Dubai kaftan dress, have a more classic appearance; nonetheless, there is no indication that they are out of date. There is a specific white bridal kaftan category for those who desire to wear one on their wedding day.

Is kaftan still a popular choice for women?

Kaftans are one of those styles that will never go out of style. In the Arab world, it is not uncommon for women to own multiple kaftans. There are a variety of designer kaftans available on the market from which you can choose.

If you're looking to buy a kaftan, the most obvious one to start with is the most common style, such as the casual kaftan. You'll get lots of compliments when you wear them, and you won't be able to stop yourself from trying on a new pair because they're so soft and cosy.

Then you should try a modern kaftan, which will be the best fit for the current season. However, the embroidery and beige long kaftan will also complement your personality. The best part about the kaftan is that it could look good on every woman.

Where can I buy them?

A kaftan can be purchased in a variety of ways, including in a physical store or online. In terms of buying kaftans online, you can get them from Heracloset. We have a variety of kaftans and modest designs in our collection.

You can choose the best one based on your preferences because there are not only different styles but also different colours and designs that distinguish each kaftan from the others. So when you pick one, you can be sure that no one else will have the same kaftan as you. We only have the best kaftan in our collection.

Our online store has the best prices on kaftan and Arab dresses brands, and you can find a range of kaftan prices. According to your budget, you can get the best piece of kaftan for you that can be worn for multiple occasions and functions.

Open chat
1
Heracloset Online
Hello,
How can I help you?